The inputs you shared with us through MyCityMyBudget on civic issues has been submitted to the BBMP Mayor, BBMP Commissioner and other Civic Agency Heads on 14th December 2016. To view the report click below :

Post inputs on potholes, footpaths, drains, bus stops, parks or any other civic issue in your neighborhood that requires funds to fix.

Get communities to vote up

Vote ups prioritise your input. More the vote ups from friends and neighbours, higher the importance of your input.

Join us in submitting your inputs [December 2016]

All inputs will be collated and submitted to civic agencies, for incorporation in their budgets. You can join us for this event in December 2016.

Receive updates on the progress of your inputs.

The MyCityMyBudget team will reach out to you after the budget is released to track the progress of your input in joint sessions with your civic agency representatives.

The Community Project Contest (CPC) envisages citizens, councillors and civic agencies coming together to draw up proposals to create or rejuvenate community assets in their neighbourhoods. The CPC is a part of Janaagraha's MyCityMyBudget campaign, inaugurated on Monday 3rd October, by Ms Padmavathi, Mayor, Bruhat Bangalore Mahanagara Palike (BBMP).

Mr Manjunath Prasad IAS, Commissioner, BBMP had announced at the event that Rs 5 Cr from the BBMP's Budget 2017-18 would be set aside for the implementation of the winning entries from the contest, subject to approval from the council.

See what your neighbours have to say about your ward…

and show your support for mutual issues by voting up and prioritising them! 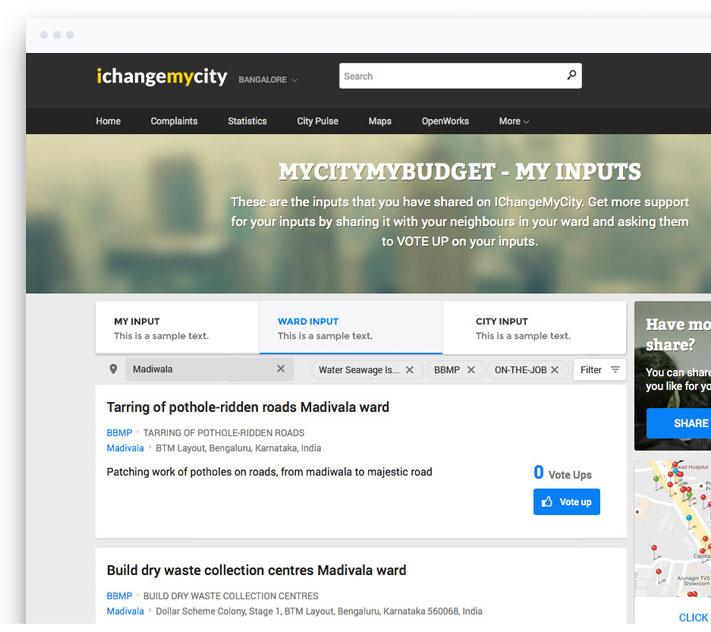 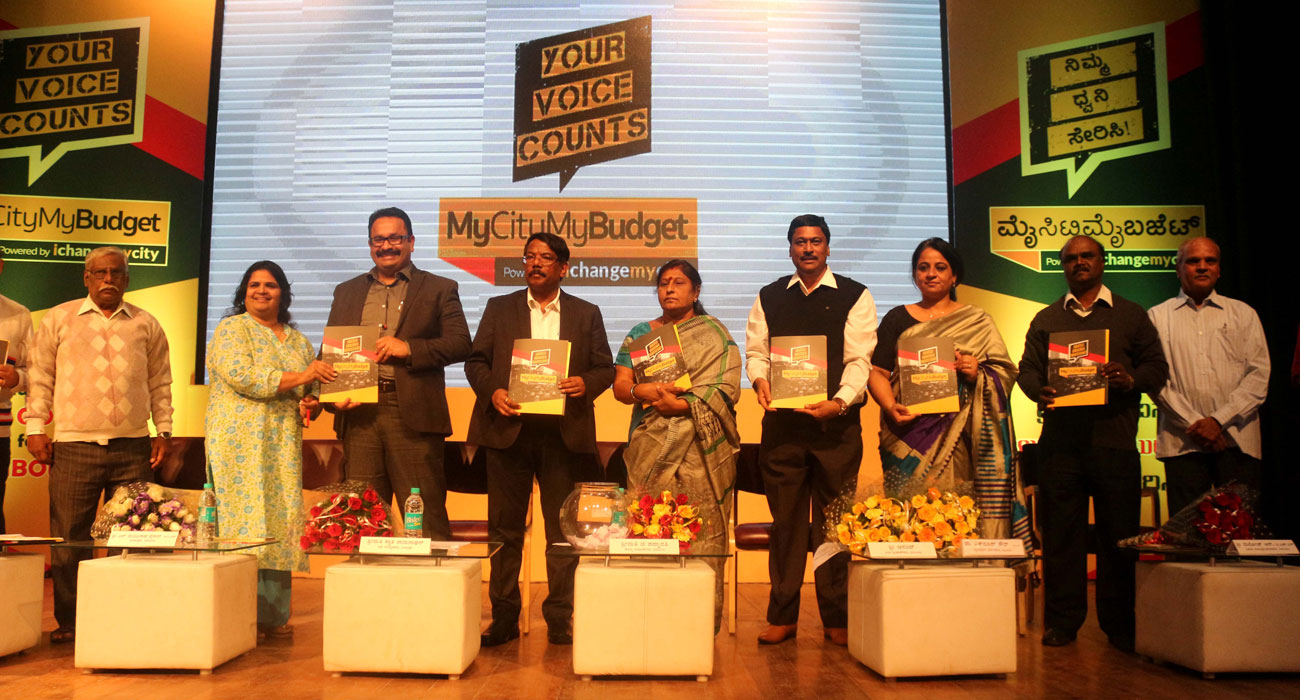 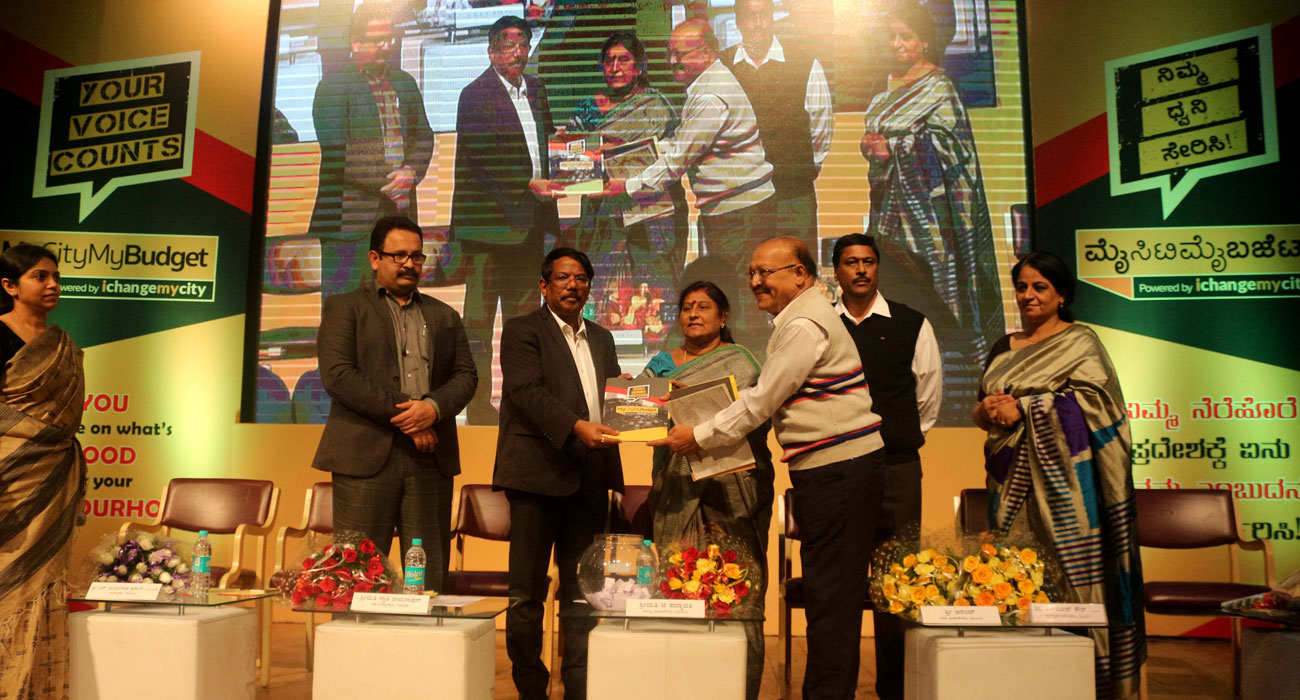 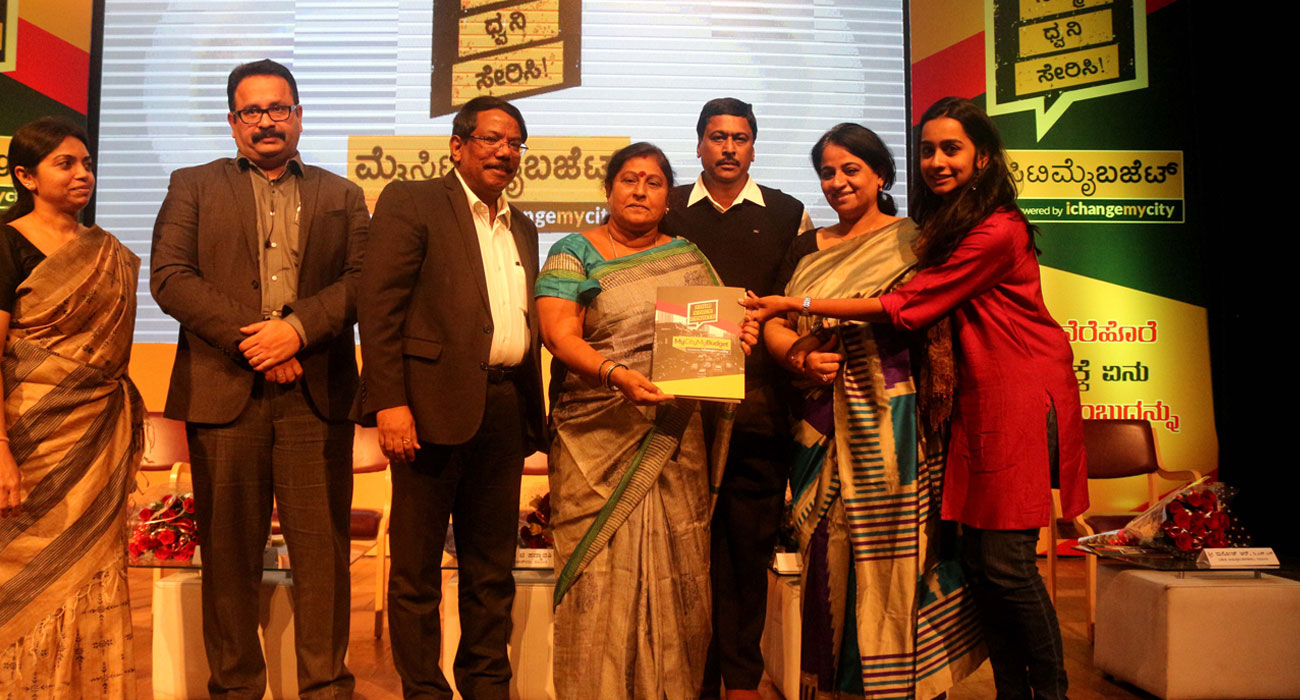 Submission of budget in town hall on 14th December 2016 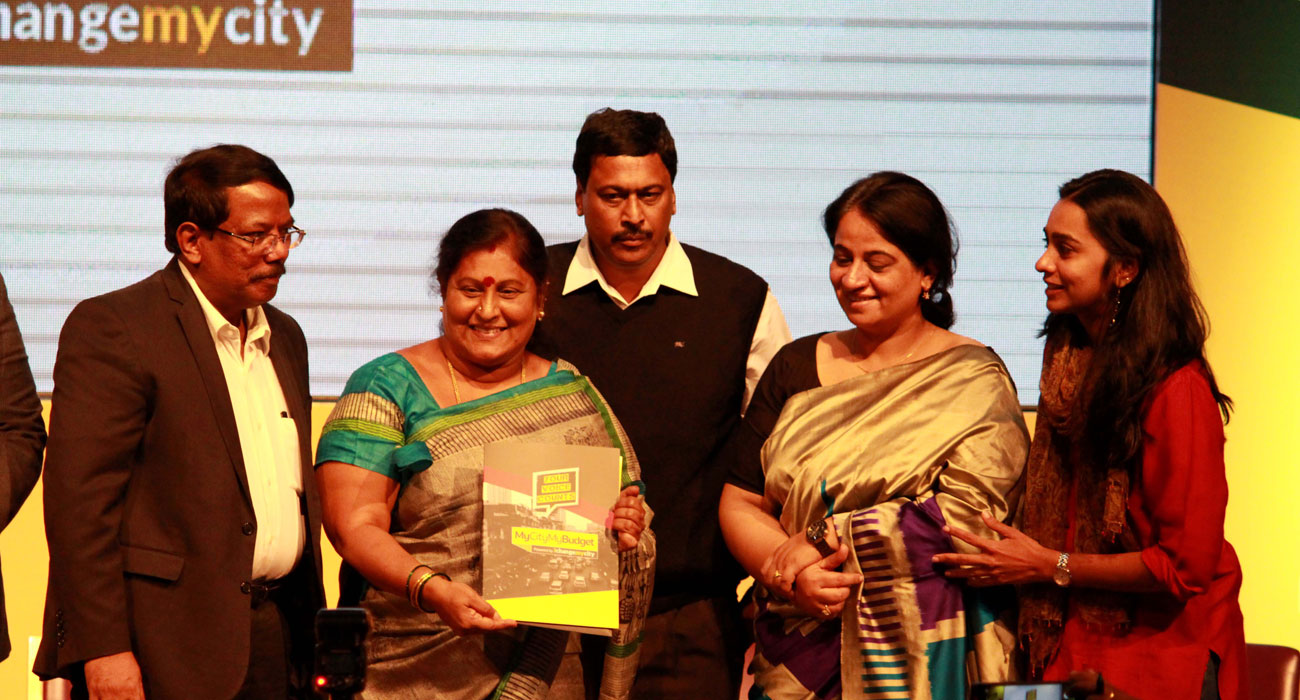 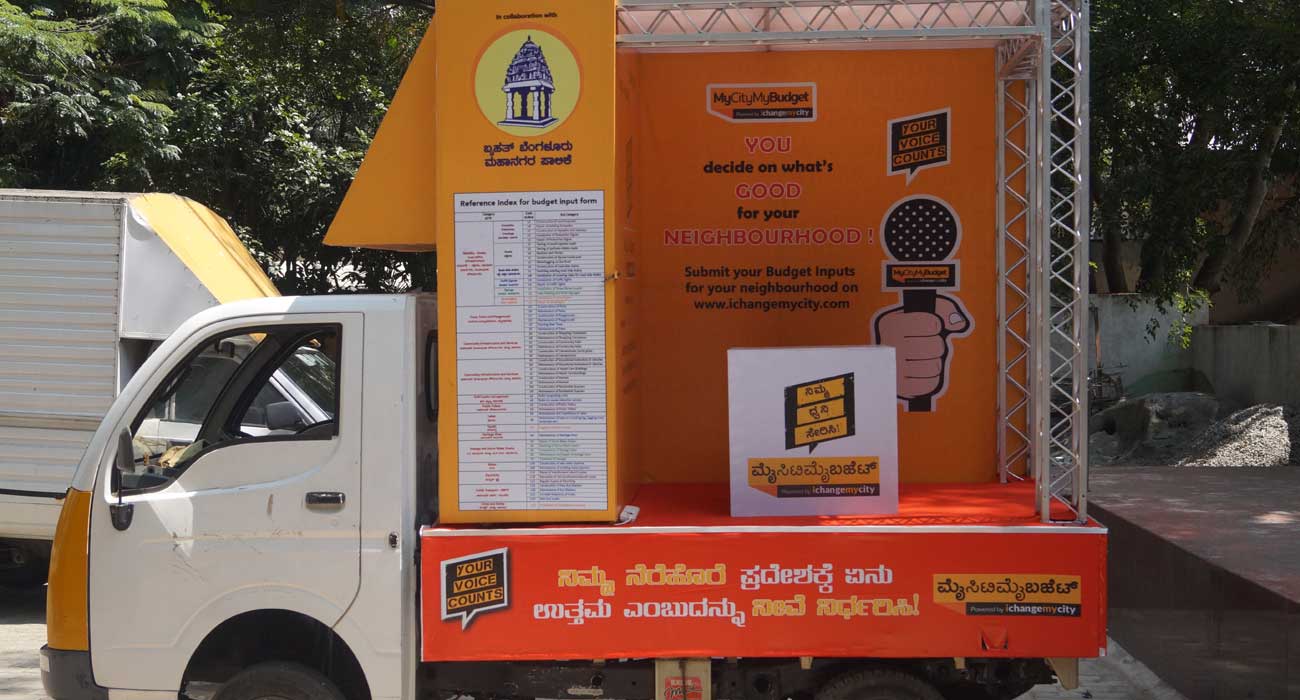 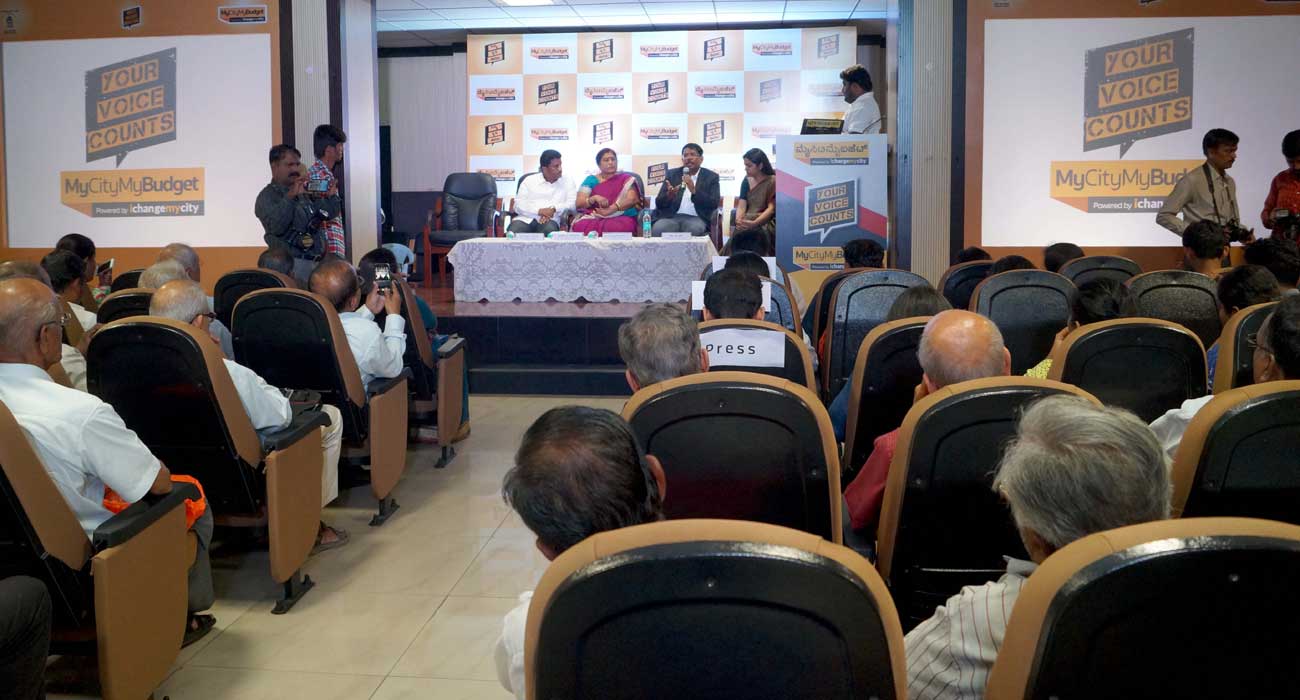 Commissioner and Mayor mentioning the importance of participatory governance 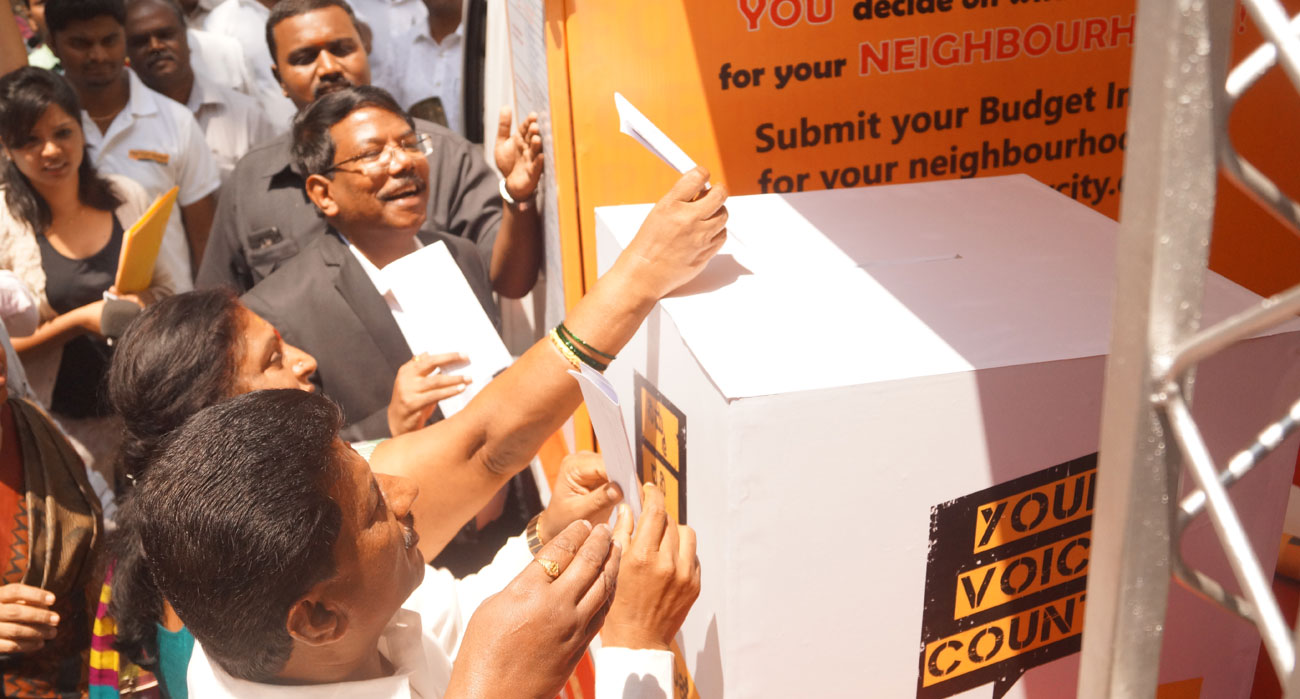 The first citizen sharing her budget input for MycityMybudget 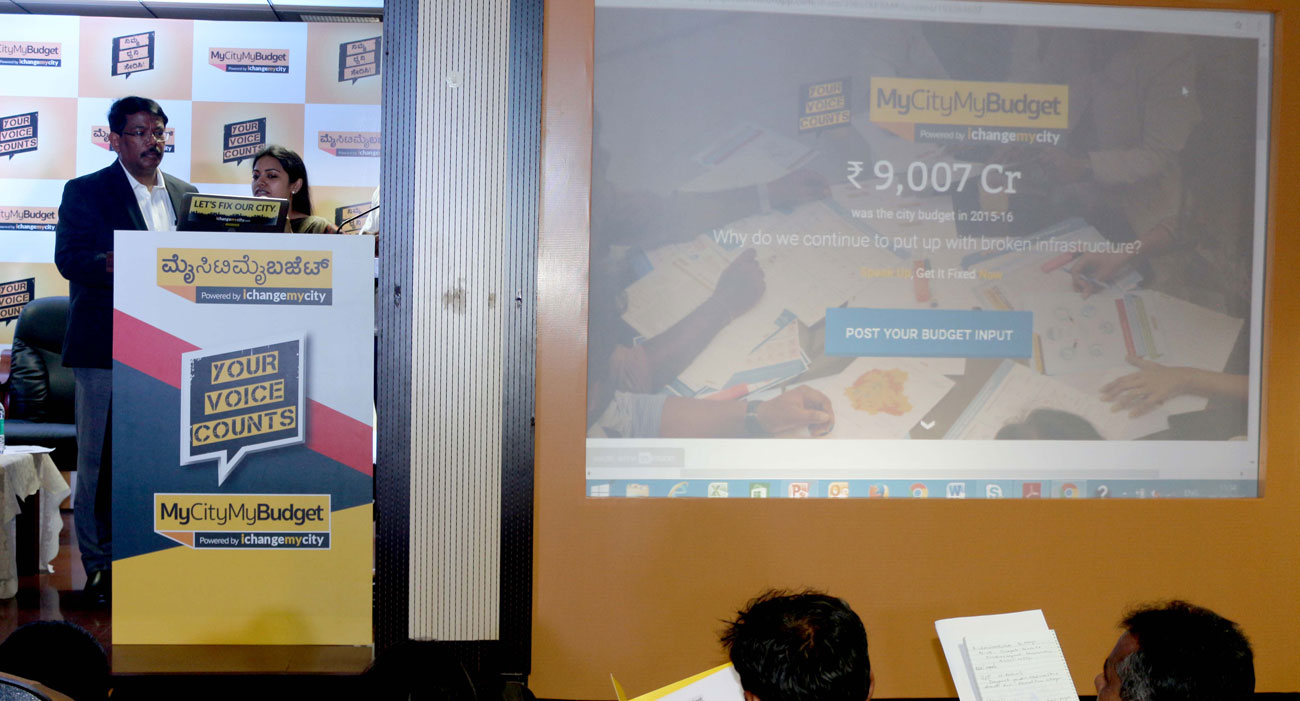 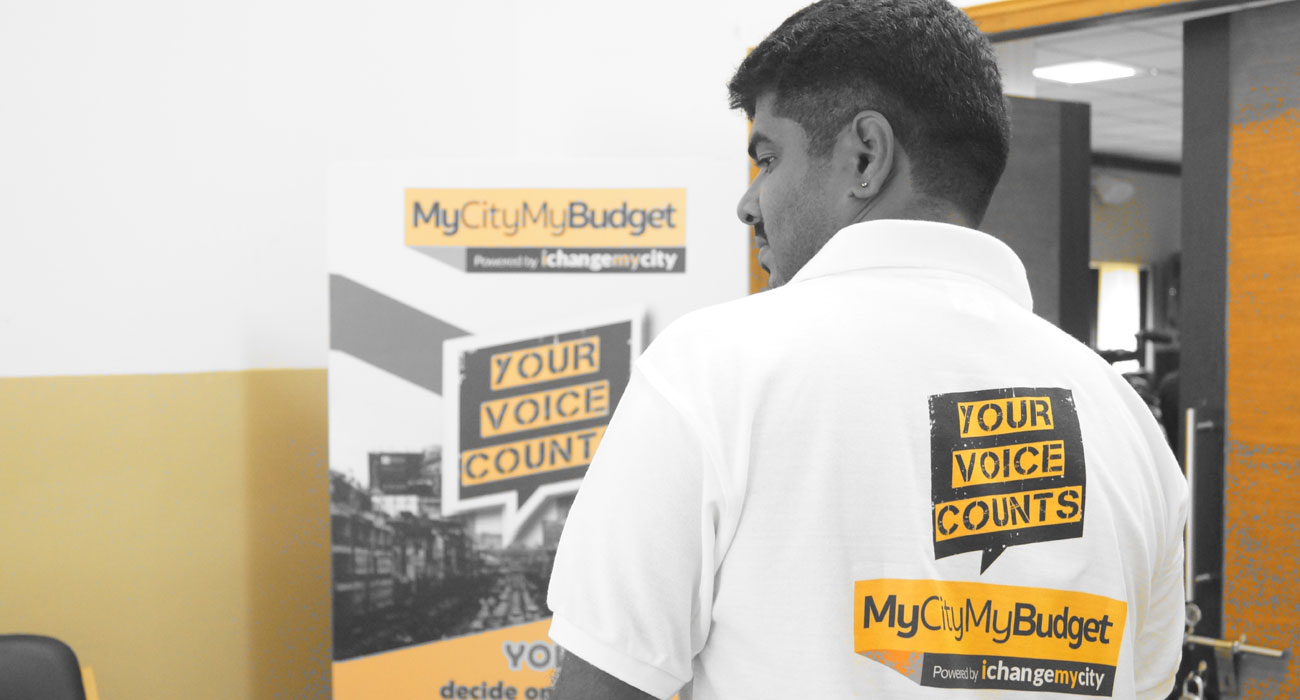 Be an active citizen of your city!