Explore your city and its people.

Sign up and experience the pulse of the city and its citizens...

When Bengaluru couple Ashis Dutta and Nivedita Dutt wanted to spark a social change, they decided to do it with what they are best at, song and music.

Software entrepreneur and writer Ashis Dutta wrote lyrics for ‘Chalo Chalein’ famously known as the vote song, while his wife Nivedita a trained Hindustani classical vocalist hit the right note by composing a tune in raag ‘Desh’ and singing it in her melodious voice.

The song was released in 2014, just ahead of the Lok Sabha elections in Hindi. However, Ashis and Nivedita wanted the song to have a further outreach and contacted Janaagraha Centre for Citizenship and Democracy.Soon with the intervention of Janaagraha, the song was picked up by the Election Commission as one of the voting anthems. The song was widely used during the 2017 Uttar Pradesh Assembly elections. During the 2018 Karnataka Assembly elections, the song was translated in Kannada and used widely to propagate voting awareness.

As the song seemed to motivate the people, Ashis and Nivedita felt that it needs to be translated in more languages ahead of the 2019 Lok Sabha polls. Hence began the groundwork and Janaagraha helped the couple to find volunteers to translate the song in 9 different languages.

Ashis tells IChangeMyCity that translating the song was not an easy task. The essence of the song had to remain, while the lyrics had to sync with the original tune. Also, Nivedita had to ensure she gets the pronunciation right in every language before recording. Hence, the person who translated also recorded the pronunciations and after repeated practice, Nivedita sang ‘Chalo Chalein’ in raag ‘Desh’ in 10 languages.Meanwhile, Janaagraha got a video done for the song by crowdsourcing pictures from the public, with messages that urge people to vote.

“When I composed the song, I had to make sure that neutrality is maintained and in no way it suggests or emphasizes any political party or their schemes. I feel I have achieved the goal, as Election Commission found the song apt to be a motivator,” says Ashis, who adds that their main intention was to strike a chord among youth to exercise their franchise.

Nivedita says the song is “a peppy, hummable tune, attractive to both young and old,” while Ashis adds that it is a song “with an underlying thread of patriotism with a classical fervour".

Now with Lok Sabha polls round the corner, the song is being widely circulated. Ashis hopes to translate and record the song in all 22 languages before the next Lok Sabha elections.

Click here to watch the song in other languages and don’t forget to exercise your franchise. As the song says, the nation is calling you! 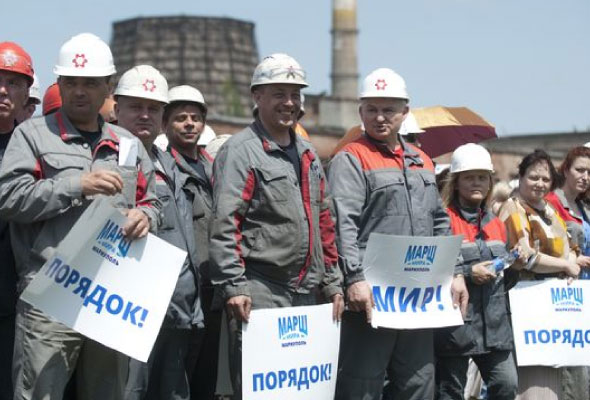